Our focus last term was Devising Theatre and Script Writing. This unit of work was run in conjunction with Music, to create an original musical for rehearsal and performance in Term 3.

The unit took place in two phases. We began with The Political Circus as our starting point, and our focus for the first 5 weeks of term was exploration – finding different ways to approach this concept in order to create a world that could be wrapped around the protest songs being written concurrently in Music. Each lesson we investigated a new angle – generating material, distilling ideas and creating possible worlds that could support the songs.

After much consideration, Rowley and I settled on the idea we thought could work in relationship with the songs and be feasible to construct a script by the end of term, and we brought this to the students for discussion. That’s where things got interesting… the students were almost unanimously settled on another, darker and more complex idea. Tackling this one was only going to be possible if everyone stepped up and really worked both in class and between lessons. The students passion for the idea and willingness to do the work to make it happen were admirable, and they have come through in spades! In 4 weeks, we have devised and scripted 9 complex, interesting and challenging scenes and crafted a narrative that packs one hell of a punch!

I have been thrilled with the work that was put in. Everyone stepped up and delivered. There were a few slips with homework, but overall input was excellent and more than one dropped the clutch and worked harder than I’ve seen them work before.

So, now we have a script. And this coming term, it will be rehearsed, bringing two worlds to life – a colourful and lively Utopia, and its dark and dystopian underside.
Georgia (Drama Teacher) 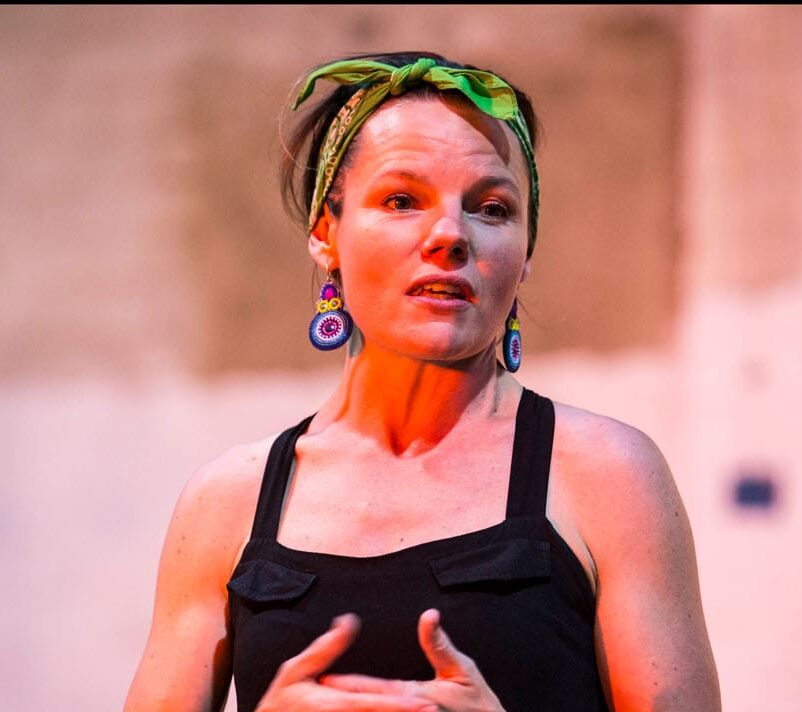 For child dropoff or pickup, see our Transport and Parking Plan